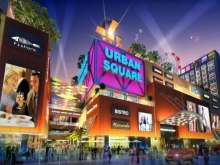 Pantaloons has been leased out 13203 sq. ft. of space by Bhumika Group at a rental and revenue sharing basis. It is located on 3 floors of Urban Square Mall. It is the 1st store opening in the Urban Square Mall. Besides it, more than 75 brands have been leased out spaces in the mall. Approximately 95% of the retail spaces have been booked. Shopper’s Stop, Lifestyle, Reliance and Smash are a few prominent brand names on the list. 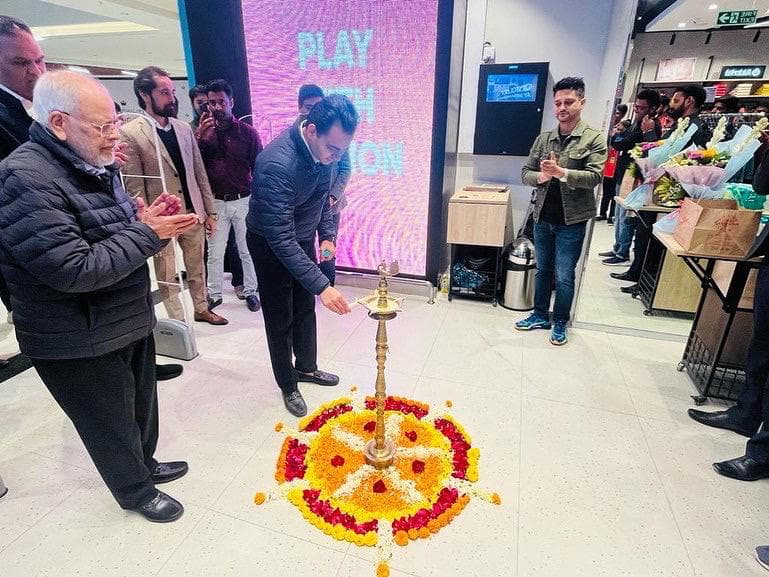 Since Phase 1 of Urban Square Mall has been opened to visitors since a few weeks, the mall has been attracting high footfalls on the back of its prominent location and positive customer feedback and reviews. As the Christmas holidays and peak seasons are approaching, which naturally drives people to malls for friendly get together, hangouts, and mainly for shopping purposes, the mall is expected  attract substantial traffic on a daily basis.

Commenting on Pantaloon’s opening in Urban Square Mall, Uddhav Poddar, Managing Director, Bhumika Group, said, “With the opening of Pantaloons, we have been constantly delivering on our promises to give our customers the finest commercial retail destination in Udaipur. Pantaloons is a renowned name in the lifestyle world, and we are happy to welcome it to Urban Square Mall. On the other hand, we have also expedited the opening of other brands so that we present our visitors with a wide range of shopping and food options in our mixed-use project.” 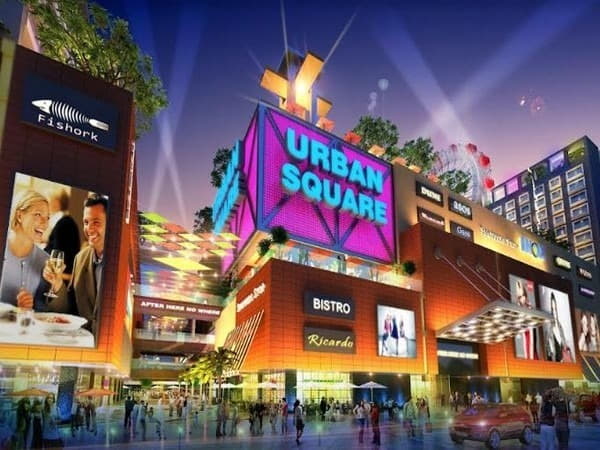 Bhumika Group is one of the well-known real estate developers in Rajasthan and majorly has a strong base in the commercial real estate sector. The Group also has plans to expand in cities like Jaipur, Jodhpur, Kota, Bikaner, Ajmer & Delhi NCR and other Tier 2 cities of India